Tourists from all over the world relish in Fraser Island’s natural beauty and history that contributed towards the island’s Heritage-Listed status.

Considered as one of the most beautiful places on earth, Fraser Island is also an excellent tourist destination because of its multiple attractions. Indeed, from whale watching to spotting rare bird species, tourists will never run out of anything to do on this sun-kissed stretch of land. 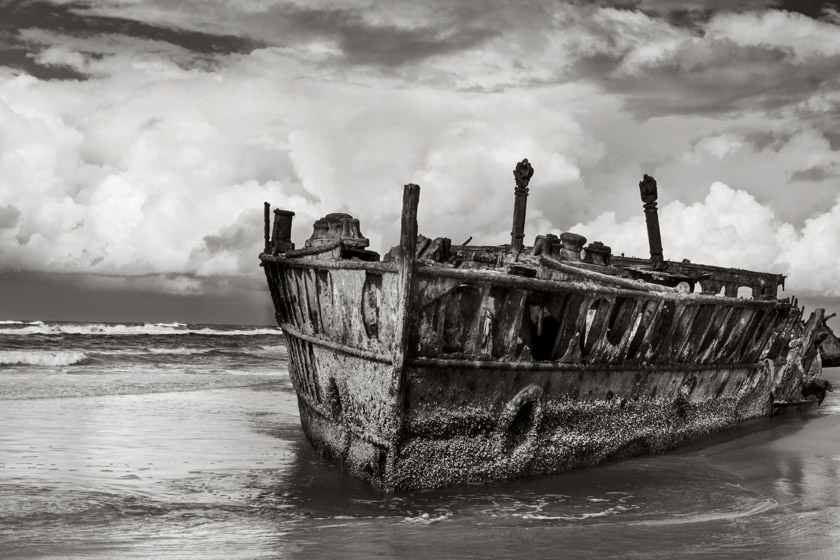 An ideal place for a family weekend break or a romantic camping trip under the stars, Fraser Island is perfect for anyone who wants to relax and lose themselves in the midst of nature. Fraser Island is also known for its extensive number of lakes, including the largest one in Australia.

As rich as Fraser Island is in terms of sights and attractions, it additionally offers a lot in terms of history.

Fraser Island history is centered on its aboriginal population. Indeed, the Butchulla people were among the first indigenous tribes on the island.

According to historians, the Butchulla people had around six clans that lived on Fraser Island, Burrum Heads, Bauple Moutain, Tin Can Bay as well as Double Island Point.

Back at that time, Fraser Island was called “K’gari” by the indigenous people, a name that signified paradise in their language.

According to Fraser Island history books, the island was inhabited by the Butchulla people for over 5000 years.

According to Fraser Island historical documents, the island gained its name after Captain James Fraser and his wife were beached while escaping a sinking ship in a lifeboat back in 1836.

Eliza Fraser gave birth while in the lifeboat, but their baby did not survive.

While Captain Fraser eventually died as well, his wife managed to integrate the indigenous society and survived for six weeks among them until she was eventually rescued.

Fraser Island was also inhabited by around 3000 Aboriginal Australians. In 1840, European settlers landed on the island, introducing their weapons and diseases and general culture. The arrival of the new settlers also brought a severe lack of food to the aboriginal people of Fraser Island.

While the natives and European settlers initially co-existed in harmony, the colonisers had a detrimental effect on the aboriginal people.

Consequently, the aboriginal population gradually dwindled down to 300 people in 1890.

Most of these remaining aboriginals belonged to the Badtjala tribe and eventually, they decided to leave Fraser Island for Durundur and Yarrabah.

Because of its extensive geological wealth, sand mining remains an integral part of Fraser Island History.

Fraser Island is actually abundant in deposits of monazite, zircon, ilmenite and rutile, leading to the approval of sand leases. However, to protect the island’s natural beauty and resources, the Fraser Island Defense Organization contested the approval of additional leases in court.

This was one of the most memorable moments in Australia’s conservation movement.

According to Fraser Island historical documents, may of these rehabilitated sand mining areas are used for conservation, forestry, tourism as well as recreational activities.