Heritage-listed Fraser Island in Queensland is especially reputed for its pristine stretches of sand, thick mangrove forests, woodland and rainforests. Boasting spectacular scenery, Fraser Island is actually the sixth largest island off the coast of Australia and features sandy beaches that have been accumulating for the past 750,000 years.

Protected by the Great Sandy National Park, the island is also reputed for its reptiles, amphibians, birds and wide variety of mammal species. It was discovered back in 1770 by James Cook. 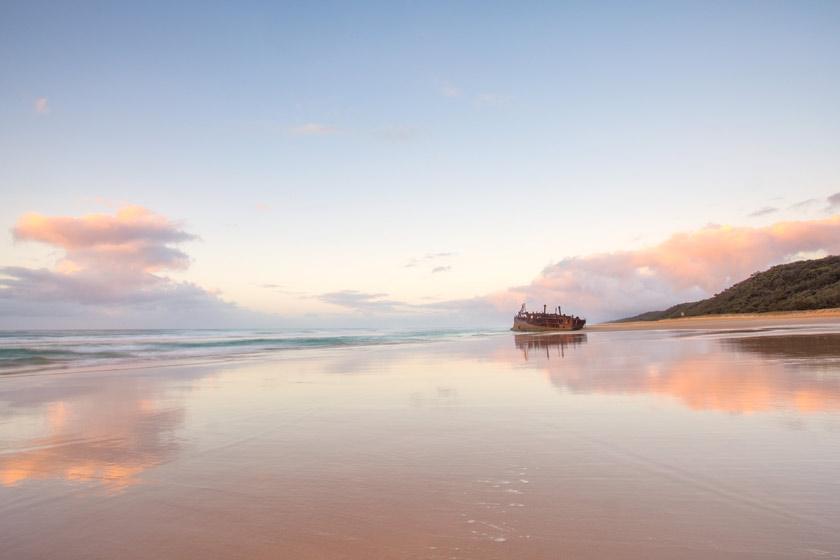 Located off the coast of Hervey Bay in Queensland, the island offers a wide plethora of activities to keep visitors entertained.

Because of its polished scenery and spectacular views, Fraser Island is the ideal place for anyone who wants to spend a glorious night under the stars. In fact, this island has no less than 45 camping areas, enabling visitors to take their pick.

Some of the most popular camping spots include Eastern beach camping, Fraser Island Great Walk walker’s camps and the South Western camping areas, among others.

While open campfires are prohibited, tourists will be able to enjoy the ring fires found at Waddy Point and Dundubara.

While most visitors flock to Fraser Island to enjoy a refreshingly cool dip in the sparkling ocean, the island also has more than 100 freshwater lakes. It actually has the second concentration of lake in Australia.

One of Fraser Island’s most visited lakes is Lake McKenzie. This perched lake is actually found in the Great Sandy National Park and is especially known for its white silica sand. The lake water is so pure and fresh that it is actually unsuitable for different types of species. 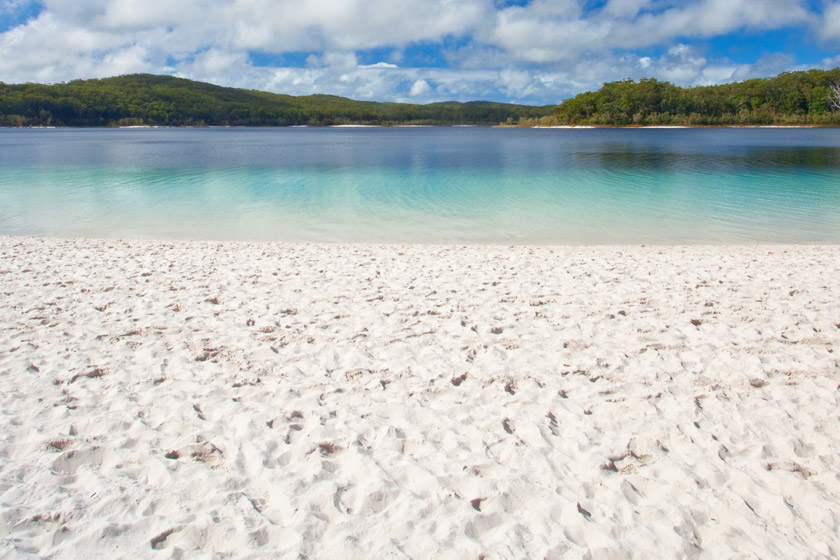 On the other hand, Lake Wabby is teeming with a variety of marine life and weeds. Hailed as the deepest lake in Australia, this region is another one of Fraser Island’s most scenic camping sites.

No tourist can leave Fraser Island without noticing the rich flora that helped make this island so famous all over the world. With an exceptionally diverse flora, this island has over 870 varieties of plants. Fraser Island is unique for its rainforests that grow on sand.

This island is additionally reputed for the having the largest concentration of heath remnants in all Queensland. Some of Fraser Island’s rare flora include Brush Boxes, Blue Quandong, Piccabeen Palms, Red Gums and Scribbly Gums.

In a region known as Pile Valley, visitors will be able to check out over 1000-year old trees known as Satinays. 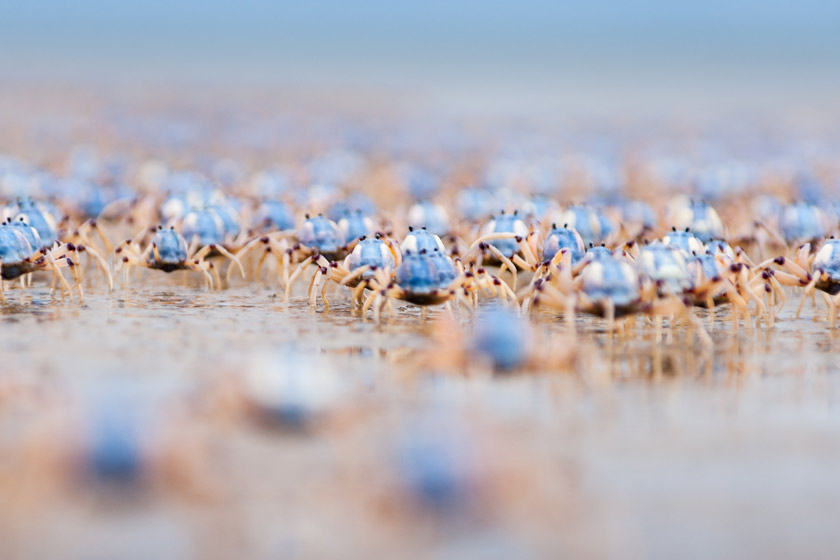 Along with its extensive flora, Fraser Island features an alluring fauna with sea turtles, dugongs, dolphins as well as tiger sharks.

Visitors will relish in the sight of mud crabs suddenly sprouting up near the island’s mangroves.

Tourists who like to snorkel will undoubtedly appreciate the 25 species of freshwater fish that can be found in the numerous lakes on Fraser Island. Bird watchers will be treated to an amazing display of Sea Eagles, Falcons, Peregrines, Kookaburras, Honeyeaters and Ospreys.